The Pool of Blood Incident 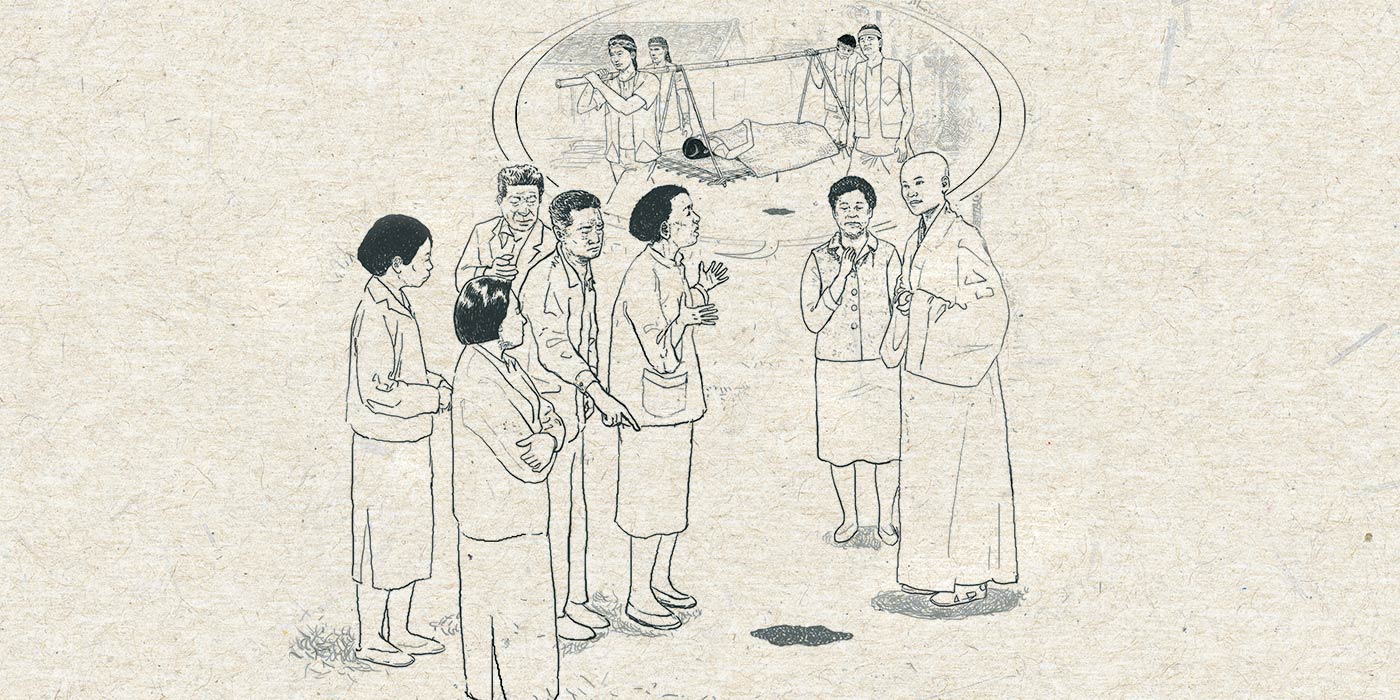 The Pool of Blood Incident

In 1966, the “Pool of Blood Incident” inspired Master to establish the Tzu Chi Foundation

In the early spring of 1966, Master Cheng Yen and her disciples went to visit someone at the hospital in Fenglin. At the entrance of the hospital, they saw a pool of blood. Bystanders recounted that it was from an indigenous woman who had been refused admission because she could not afford the hospital deposit.

Returning to the Spiritual Home (From Tzu Chi Companion Issue 137)

I have always felt that we must put the spirit of the Buddha’s teachings into action. The Tzu Chi Merit Association was founded on this exact principle. I was there shortly after an indigenous woman had reached the hospital in Fenglin following a miscarriage. She had been carried all the way to the hospital, but after the doctor refused to admit her because she could not pay the NT $8,000 deposit, she had to be carried out again. I continued to worry about that woman, not knowing if she had lived or died. These were the causes and conditions that inspired me to establish Tzu Chi.

I remember that I was farming to support myself at that time, thanks to my mother who had purchased 1.5 hectares of land for me, at the site where the Abode currently stands. At the time, a hectare of land cost only NT$9,000. If it already had crops on it, you only needed to pay an additional NT$500, making the total cost NT$9,500. Meanwhile, that woman who had the miscarriage had to pay an NT$8,000 security deposit. Where could she get such an amount of money? So, she could only be carried back out of the hospital, leaving behind the pool of blood that I saw on the floor.

When I learned of her story, I thought, “I am engaging in spiritual practice to escape from the entanglements of money. Yet, this woman could not afford treatment because of money. The doctors at the hospital just watched as she was carried away.” At that time, I was extremely sad. I wondered, “Is a person’s life really only worth NT$8,000?”

However, on the other hand, just because we have the money does not necessarily mean that we are able to help others. So, those who have money also need to know about these people in need! For instance, at the time, I only saw this pool of blood on the ground, I did not see the woman herself. Even if I had NT8,000 with me at the time when I visited, I would not have been able to help her either—I had missed the opportunity!

At the time, I thought I should form an organization. The Buddhist teachings describe Guanyin Bodhisattva as having 1,000 hands and 1,000 eyes. I thought to myself that with just 500 people, there would already be 1,000 eyes and 1,000 hands. Thus, together, we are like Guanyin Bodhisattva, and we can extend this bodhisattva network to see into all corners of the world in order to support and help people in need. So, after returning to Hualien, I continued to think about how I could organize people. One day, a few Catholic nuns came to discuss religion with me. In our conversation, they agreed that the Buddha Dharma is truly good. In particular, they appreciated that the Buddha’s teachings on compassion are more thorough than the Catholic concept of caritas. This is because the concept of caritas only applies to humankind, while the Buddhist teaching of compassion extends to all living beings.

However, in the end, they said to me, “Although the Buddha’s teachings are very compassionate, it is unfortunate that you do not put them into action.” This statement shook me so much that I had an awakening. From the time I left my home, to seeing that pool of blood in Fenglin, to hearing the nuns’ words, five years had passed, and the year was 1966. Those nuns said to me, “Although we teach a universal love that is limited to human beings, even in the most remote mountain areas, you will find a church, and you will find nursing homes, hospitals, and schools in many communities. Does the Buddhist faith have these?” I had no answer to her question, but as a disciple of Buddhism, I had to protect my religion! So, I responded, “Buddhist practitioners often do things quietly; many anonymous good deeds in society that we read about in the newspaper are done by Buddhist practitioners because they believe that good deeds should be done without a need for recognition from others.”

After hearing this, the nuns said, “Well, in that case, the power of Buddhist teachings is quite great! Why don’t you bring people together into an organization?” At the time, I answered, “I will. I will definitely form an organization. Thank you for calling attention to this. One day, I will definitely unite the strength of Buddhist practitioners to work in the areas of charity, medicine, education, culture, and so on. We will work for the good of society and promote these ideas everywhere.” This was the second set of causes and conditions that inspired me to establish Tzu Chi.

After the nuns left, I could not calm my mind. I said to a few senior practitioners who accompanied me that as long as we could engage in charity work, I would never leave Hualien. These senior bodhisattvas and my few disciples responded to my call to action by gluing cement bags, making baby shoes, and thus founding Tzu Chi stitch-by-stitch. Later, I appealed to several supporters in Hualien, asking them to donate fifty cents a day. This is how Tzu Chi began. It was also the beginning stages of Tzu Chi’s charity mission. So, it is because we established the mission of charity that we now have the missions of medicine, education, and humanistic culture.

As time passed, shortly after the pool of blood incident in Fenglin and the discussion about religion with the three nuns, the Tzu Chi Merit Association was established at Puming Temple. In the picture, in front of Puming Temple, we had a white banner with the words, “Founding the Tzu Chi Merit Association.” There was no ribbon-cutting ceremony or grand celebration. There was only a picture of Master and a few people in front of Puming Temple. This important moment in history was recorded very simply.

Thirty years ago, our name was the “Buddhist Tzu Chi Merit Association.” Our numbers were few and our abilities were limited, as we had only thirty donors. At that time, my master knew that I was leading a few disciples and was engaging in spiritual practice at Puming Temple behind the Abode. There was a Buddhist patron who built the “Bao En House“ at Waishuangxi and invited my master to go. Shortly thereafter, my master accepted the Chinese Culture College’s invitation to become a professor because he wanted to expand the academic view of Buddhist teachings and help people understand that Buddhism is not an outdated religion. Hoping to raise Buddhism’s position in the esteem of institutions of higher education, my master decided to accept their invitation.

As a result, Miaoyun Temple in Chiayi now lacked a resident monastic, and at that time, he felt I was the most suitable candidate to take his place. Very compassionately, he invited me to bring my disciples to Chiayi. I could not disobey my master’s request, so I replied, “Okay, I will go to Chiayi.” When my master gave me NT$2,000 for moving expenses, I accepted it and prepared to move to Chiayi.

At this time, I had thirty disciples in Hualien, and they loved me so much that they did not want to let me leave. However, I felt I had to go because my master had instructed me to do this. These thirty people asked someone to write a letter to appeal on their behalf. After it was written, these thirty people signed it and sent it to my master, asking him to give me permission to postpone my departure for three years. So, it was under these circumstances, with everyone wanting me to stay, that I happened to go to a small hospital in Fenglin and learned the story of the pool of blood. These stories are recorded in Tzu Chi World pamphlets. 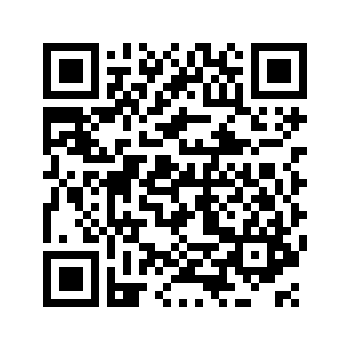