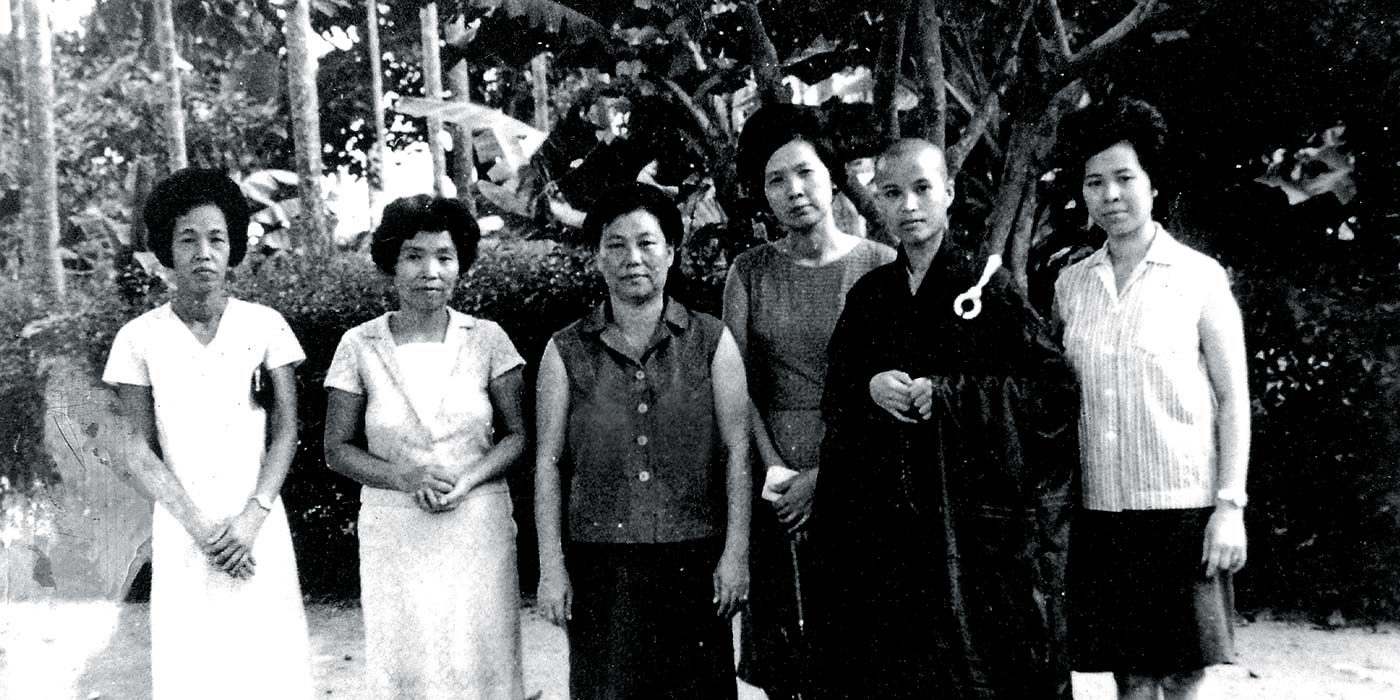 In 1966, when Master Yin Shun expressed that he wanted Master Cheng Yen to stay at Miaoyun Temple in Chiayi, the group of thirty housewives implored her to stay in Hualien.

Dharma Master Yin Shun expressed his hope that Master Cheng Yen would preside over Miaoyun Temple in Chiayi. However, thirty of her followers wrote a letter requesting that she be allowed to remain in Hualien.

Three Catholic nuns (Sister Zhang Jinju, Sister Huang, and Sister Tang) came to spread Christian teachings and discuss life and religion with Master Cheng Yen. This led Master Cheng Yen to the profound realization that Buddhist practitioners ought to benefit society in tangible ways. She also said to the disciples who had expressed their wish for her to remain, “If you want me to stay in Hualien, then every one of you must save fifty cents each day as a charity fund.” It was on that day that she announced she would begin accepting donations for charity work. This is how the spirit of the bamboo banks began.

Master encouraged all staff in the Office of Religious Affairs that form the heart of Tzu Chi’s missions to constantly remind themselves to return to their initial aspiration, to gather the spiritual power of everyone in the department, and truly live up to their responsibilities.

Tzu Chi volunteers come from all levels of society. Therefore, of the many different kinds of appearances and ways of thinking there are in this world, Tzu Chi volunteers exhibit them all. Yet, they all have one thing in common: the acceptance of Tzu Chi and the willingness to carry out Tzu Chi’s work.

How can one guide Tzu Chi volunteers, who exhibit all kinds of different customs and ways of thinking, to share the same direction, abide by the same rules, and exercise simple and selfless great love? The Office of Religious Affairs is responsible for finding ways to accomplish this.

When speaking about her first group of lay practitioners, Master Cheng Yen says that three of them, Jing Hong, Jing Yuan, and Jing Nian, came of their own volition to seek refuge with her. Originally, when Master first became a monastic, she vowed not to take on any disciples, but after the “pool of blood” incident and her discussion with the three nuns, Master began to feel that it was necessary to do charity work for the Buddha’s teachings and for sentient beings.

Witnessing the firm resolve of these three housewives who had come to seek refuge with her, Master gave them one condition. She told them, “If you want to be my disciples, you must help me fundraise for charity work.” They replied, “As long as Master is willing to accept us as disciples, we are willing to raise money and do good deeds.” These were the conditions under which Master first accepted disciples, as well as the conditions through which the recruitment of Tzu Chi’s donating members began.

“In the beginning, ‘Tzu Chi commissioner’ did not exist as a title. I just bought each of them a notebook, and then they began to collect donations from people and write down their information. I do not know how long this process lasted. However, later on, I realized that these donors could not be considered followers because I did not hold Dharma-assemblies, and the money collected was only for emergency relief. As such, our small collective could be considered an association, so we formed the Tzu Chi Merit Association during these difficult times. Thus, those who donated money were considered donating members, and those who were responsible for collecting donations were called ‘commissioners.’ It was only then that the title ‘Tzu Chi commissioner’ came into being.”

Master said that from the beginning of their charity mission until the fundraising for hospital construction, they maintained the practice of welcoming everyone as commissioners. As long as people formed the aspiration and devoted themselves, they would take up their notebooks and collect donations from people. In order to establish the hospital, it was necessary to register with the Ministry of the Interior to become a foundation. So, it was then that they set up a system for training and certifying commissioners.

Although the early volunteers were neither trained nor certified, every voluntary commissioner maintained their initial aspiration without ever turning back on it. Even as they grew old, they still vowed to return to Tzu Chi in their future lifetimes.

“There were no training classes then, nor was it like now, when we frequently gather together to engage in spiritual practice. However, all Tzu Chi volunteers followed me with heartfelt devotion; our hearts were very close to each other. Every commissioner recruited many donors and filled many fundraising notebooks with their information. Even the trainee commissioners did Tzu Chi’s work with sincerity in their hearts.” Master emphasized that people who genuinely wanted to do the work of Tzu Chi would tell everyone they met about how good Tzu Chi was and invite them to join.

So, for staff to inspire sincerity in everyone, they must first return to their own sincerest initial aspiration. 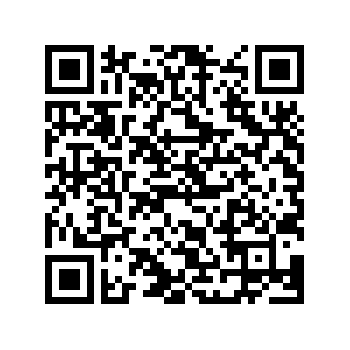