Revisiting the Poor Throughout Taiwan 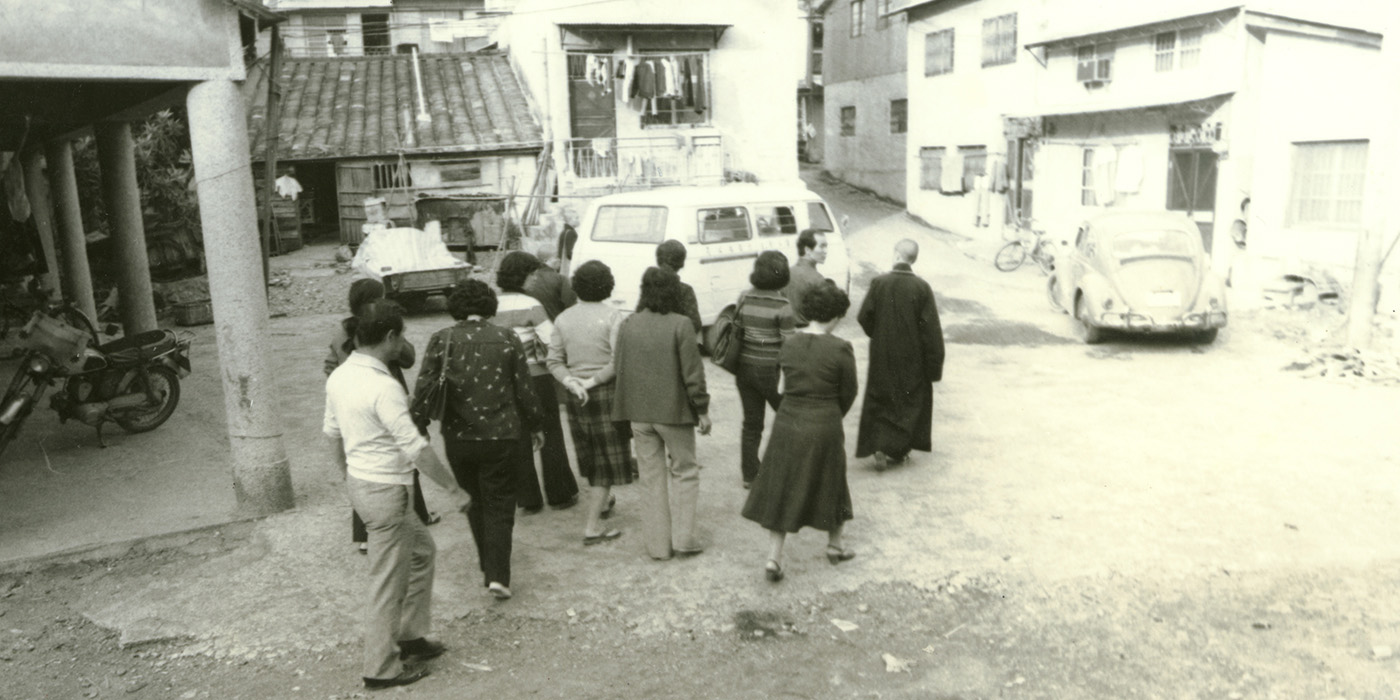 Revisiting the Poor Throughout Taiwan

In 1976, Dharma Master Cheng Yen led Tzu Chi commissioners from Hualien and Taipei to visit the poor around Taiwan and provide free medical services for care recipients. Over the ten days, they saw 120 families.

Master Cheng Yen and Tzu Chi commissioners from Hualien and Taipei took a bus to visit the poor around the island. Dr. Zhang Youchuan also followed along to provide free medical services for care recipients. Over ten days, they saw 120 families.

Master Cheng Yen led a group of commissioners around the island to visit the poor and assess their situations. Kindhearted people in the country and abroad all came forth to donate. In particular, the elderly Mrs. Li Yuan from Taichung received praise for her kindness.

Master led a group of commissioners in visiting different townships on December 4. They comforted and visited the low-income families who had been receiving long-term aid and conducted assessments to understand their living situation.

Upon arriving in these places, they worked with local commissioners to do assessments.

The assessments were conducted in a very cautious manner. Assistance came to an end for those care recipients whose lives had improved and no longer required further aid, while aid amounts were increased accordingly for those whose living conditions remained challenging.

The schedule of the visits and assessments of care recipients were as follows:

Assessments and visits to care recipients in Hualien will be conducted at another time.

The ten-day trip around Taiwan to visit the poor and conduct assessments was completed on December 13. This trip went smoothly thanks to the driver Mr. Huang Haisong and the tour guide, Ms. Huang Xiumei from Fengbin Tour Bus. We are thankful for their help.

The team conducted renewed assessments of care recipients who have been receiving long-term aid from our association. Over the ten days, assessments were conducted of 120 households, just half of the total 238 households that Tzu Chi currently supports. This includes all those suffering from sadness, illness, isolation without support, lack of hope, hunger, poverty, and so on. All the sad realities in life stare us in the eye; it is genuinely shocking to see. Those with even the slightest compassion will be filled with sadness upon seeing this.

The driver, Mr. Huang Haisong, and Ms. Huang Xiumei gave rise to great loving-kindness upon seeing these situations and donated NT$1,000 and NT$1,200, respectively, to support the association’s efforts in providing relief to the poor. We at the association are filled with praise and respect for Mr. Huang Haisong and Ms. Huang Xiumei’s compassionate, considerate, and enthusiastic kindness!

Thirty years ago, Tzu Chi was a simple grassroots charitable organization, and so, there were no commissioners at the beginning, only members. However, as the number of members continued to increase, I thought that there should be commissioners in charge of gathering people’s love and donations and working to educate. Thus, we began to have commissioners who were in charge of collecting donations from members. Slowly, charitable work became our only goal. This was thirty-one years ago.

All the while, I felt that helping others is the foundation of happiness, so I focused on doing charitable work well. But after ten years, I felt as if the more people we helped, the more people in poverty there were. My original intent was to eliminate poverty, and I hoped that the number of poor people in society would be reduced through Tzu Chi’s help to improve their lives. However, after ten years, I felt it was strange that not only had the number of care recipients not decreased, they had continued to increase. What was the reason behind this? So, I decided to take a look at those who were receiving aid from Tzu Chi.

Of course, there were seventy- or eighty-year-old seniors who were living alone with no support, or widows and orphans who needed our help. However, in the record, I discovered that people in their thirties and forties also received aid. At that time, the economy in Taiwan was starting to flourish. In my heart, I felt that as long as they were willing to do work, they should not require assistance. Thus, I began to carry out care visits and assessments to understand why they needed Tzu Chi’s aid. From there, I began to work within the communities and went into remote areas, whether they were on broad streets or in back alleyways. I went there to understand the cases and why they needed aid.

Twice a year, I went to every corner of the island to conduct assessments on the situations of families who were receiving aid. It took six years to gather all the information of those receiving aid slowly, and with this information, these cases were reevaluated. After evaluation, I found that the elderly, of course, required assistance. However, those under sixty years old who received aid from Tzu Chi were doing so due to sickness. They had fallen ill and became disabled. At that time, I deeply realized that they fell into poverty because of illness, and it was because of this that their children would lose their chance at an education. Social problems form when children are unable to get an education, which leads to a vicious cycle. A middle-class family income could not handle having a relative with long-term sickness, for their illness would cause the whole family to fall into hardship. Because of this reason, I resolved to construct a hospital, so fifteen years later, Tzu Chi began plans to construct a hospital. 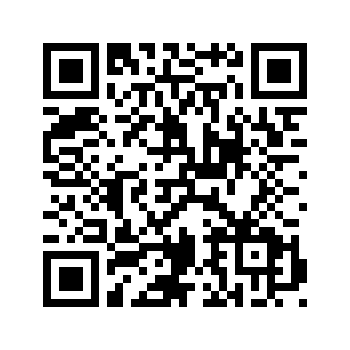