Use the Hands You Applaud with to Do Recycling Work 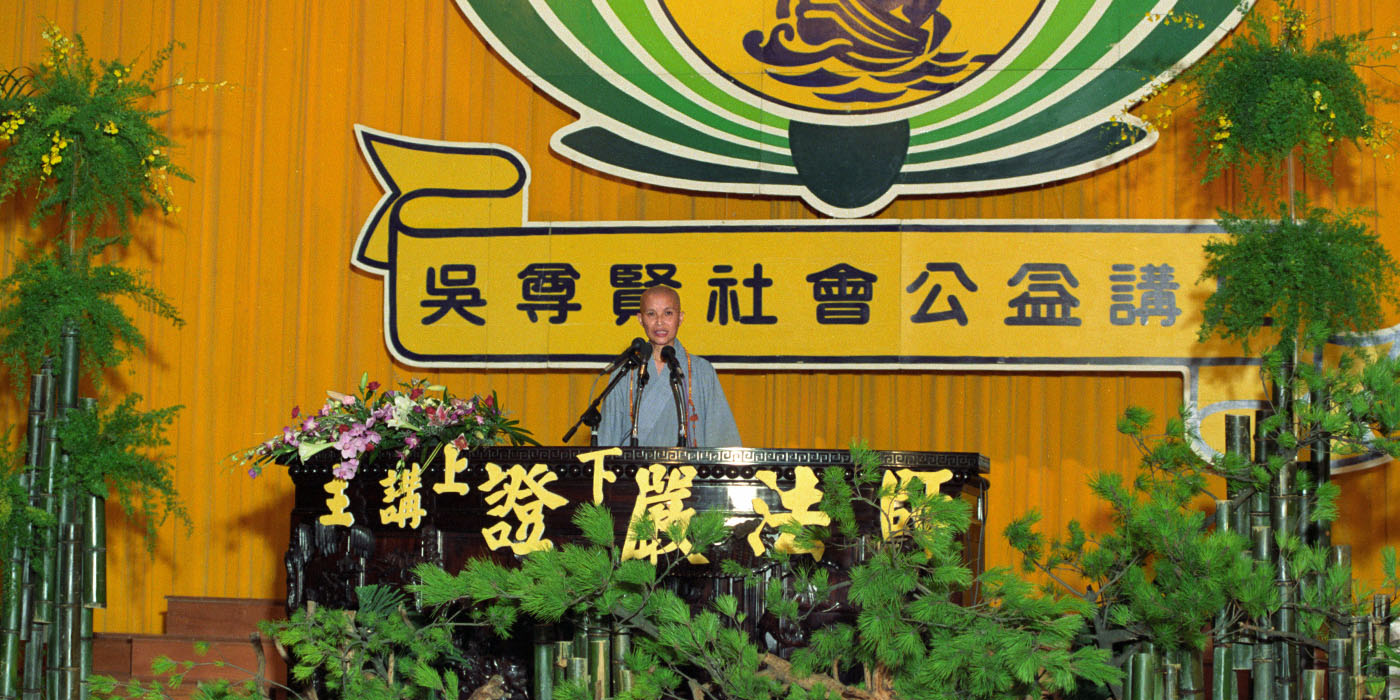 Use the Hands You Applaud with to Do Recycling Work

We must not dispose of our garbage in a way that pollutes the earth. If we can promote the practice of waste sorting, then we can recycle and reuse our resources. In that way, resources can be recycled instead of being used up. For example, after we have finished reading the newspaper, if we sort it properly for recycling, we can see if anyone wants to produce other goods using paper pulp; in this way, we will have no worry of depleting our resources.

If people and the government can cooperate in properly sorting glass and metal, then we can bring purity to society. What can we do with our hands that we use to applaud others? We can sort our own garbage, right? This is something that I am looking forward to.

Yesterday, I met a young girl from Fengyuan (Yang Shunling, who later changed her name to Yang Peishan), and I was very moved. The last time that I spoke here, she heard me speak of how recycling has many benefits, such as preventing our sewers from being clogged up and solving many issues related to garbage.

She said, “Master, when you came here last month and spoke about garbage sorting, I thought it made a lot of sense. You said that everyone has this responsibility; so, when I returned home, I started taking on this responsibility.”

First, she takes sewing lessons each day because she has an aspiration of being a volunteer at a Tzu Chi Hospital in the future. Secondly, she uses her time on Saturdays and Sundays to knock on her neighbor’s doors to ask people to do recycling work. She asks, “Uncle, Auntie, I want to kindly ask, from today on, to begin sorting your garbage. Please put your newspapers, books, and all papers together, and put cans, cooking oil cans, and soda cans in another group. When they are sorted, I will come by every week to collect them.”

She kindly asks people and promotes recycling, saying, “This is what Master said…” When people notify her that they have sorted their recyclables, she collects them once a week. Once she collects the recyclables, she sells them to the secondhand store. On every trip, she makes up to 1000 Taiwanese dollars, and she donates the money to Tzu Chi Foundation.

Though she is just over twenty years old, she heard this teaching and put it into action. I asked her, “What method did you use to collect them?” She said, “When I first started collecting those recyclables, I did not know how to do it. Eventually, I asked for the assistance of a person who rides a three-wheel bike cart. I told him my vision and what you had said, and he was delighted. So, he helped me put bags and bags of recyclables on the three-wheel bike cart and took them to sell.” This is how she was able to accomplish this.

We must practice environmental protection now. After starting with ourselves, we must also encourage and guide others to do so. Yesterday, she also asked me, “Master, is it possible for you to encourage more people to do garbage sorting? In addition to alleviating the garbage problems we have in our society, we can also sell recyclables for money. If everyone sorts paper, cans, and plastics, and gives the money that they collect from selling the recyclables to Tzu Chi, then you will easily be able to build the hospital.”

One way we can resolve societal problems is by having everyone promote the work of garbage sorting; if, after hearing this, you can put this into practice, that is also practicing the precepts.

Tzu Chi promotes going among people in communities, caring for the elderly. Now, our society in Taiwan has also followed suit, with other organizations also doing so. The government takes this work especially seriously.

In 1990, when I was on stage in Taichung for a speech, everyone clapped loudly. I encouraged them, saying, “Please do not just use your hands to applaud for me; please also use your two hands to help me do the work of recycling. We must cherish, embrace, and love our earth.” From then on, Tzu Chi began the work of recycling to protect the environment.

Life is impermanent! We never know when anything unexpected may take place. So, we should reach out our two hands and put effort into recycling to take good care of and embrace our earth. Because we rely on the earth for our survival, we must use love to cherish and protect it, and decrease the amount of resources that are wasted. I am pleading with everyone to use your applauding hands to do recycling work together.

Context of the Teaching: Master reflects back on the lecture in 1990 at Shin Min Vocational School in Taichung, where she called upon everyone to “use their applauding hands to do recycling work,” and on the subsequent environmental protection efforts.

Although there was the affinity for several thousand people to hear the Dharma in that place, only one person had truly comprehended the teachings. However, that one girl put the principles into practice. After doing so, she came to the Tzu Chi’s chapter office to share her experiences with me. We could see that her efforts accumulate bit by bit. When some thirty people in Limin New Village heard about her hard work, they thought, “We can also go to our village and do this.” So, after someone first takes the lead, there is a snowball effect that follows. In the beginning, there were just some small actions, but the impact grew larger and larger. Now, in all of Taiwan, there are over 4,500 recycling stations, with more than 67,000 certified recycling volunteers.

Two months ago, I said to the Northern Region volunteers, “We must clean the recyclables from the source, and go from door to door to promote this. I hope that everyone can take these bottles and cans and clean them for recycling.” Immediately, they did this, and I am so grateful.

Now, I see that on this great piece of land, there are so many people doing recycling. This comforts me and makes me feel that the earth has hope. I hope that everyone can cherish and care for the earth with the heart of the Buddha, and use their Buddha hearts to take care of humanity.

If our climate can remain stable and favorable, then people and society will be at peace; if we do not pollute the earth, then our lives will be full of abundance. I hope that everyone can reach out their two hands and not simply applaud others, but also join in the recycling work themselves. 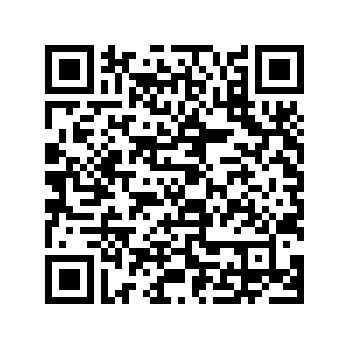